The St. John’s Soccer Heritage Society was founded in October, 2008. It was organized to research and document the history of soccer in St. John’s and as this progressed, it was decided to expand and research and document the history of soccer within Newfoundland and Labrador. The founding executive included chair Dee Murphy, vice-chair Brian Murphy, treasurer Angus Barrett, secretary Doug Redmond and director Jeff Babstock.

The Society obtained annual grants through Service Canada, thanks to support from House of Commons members Siobhan Coady and Ryan Cleary, to employ Leslie Pope in 2009 and 2010, Janine Bursey in 2011 and Kaelyn Burke in 2012. In addition to being excellent soccer players, these young ladies were diligent researchers and obtained an impressive amount of information and photographs.

The society received great co-operation and support of publishers James Lane Publishing and author Dee Murphy in lifting copyright and allowing a large amount of information and photos to be used from Mr. Murphy’s book “Our Sports”.

Great support was forthcoming from the Newfoundland and Labrador Soccer Association, the St. John’s Soccer League, Lyle Drake of St. Lawrence, Geoff and Scott Sterling of NTV, Michelle Healey of Memorial University and especially computer support from Bette Murphy, and certainly from a large number of individuals and organizations within the general soccer community. Molson Brewery was financially very supportive in developing the diskettes. Overall, the general support was extraordinary.

Players and teams of the decade

Association Football in St. John's -The Pioneer Years, 1870 - 1896. A paper by Osvaldo Croci published in Newfoundland and Labrador Studies 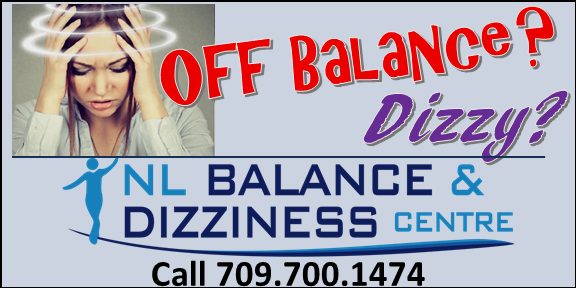