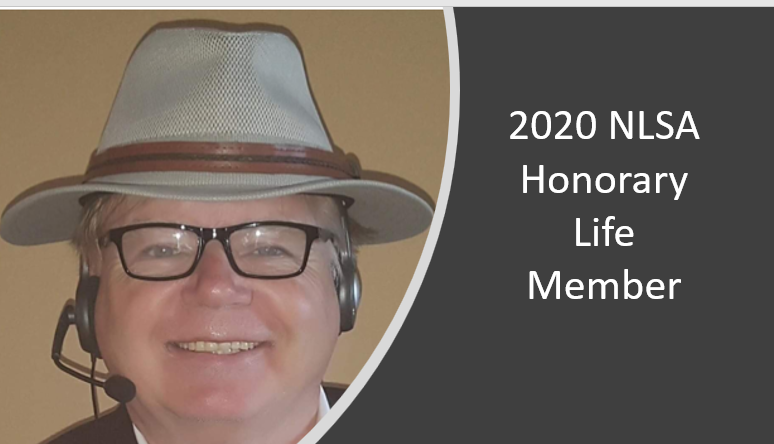 The Newfoundland and Labrador Soccer Association (NLSA) has named Gord Dunphy as an Honorary Life Member in recognition of his life-long support of the sport of soccer.

During his years of soccer involvement Gord was a regular contributor to The Southern Gazette newspaper for 15 years through his column “Coach’s Corner.” He also did further soccer coverage on the web through Gord Dunphy’s Soccer Blog and did colour commentary for CHCM radio doing soccer broadcasts along with Russ Murphy, which included radio coverage for Provincial and National Senior Men's and Women's Championships.

After Gord's NLSA executive years, he then set up the “Gord Cast” livestream which grew the game to new heights. It expanded the viewing audience of NLSA games throughout Newfoundland and Labrador and Canada.  The livestream is now viewed by people in the United Kingdom, U.S.A., Argentina and even in the Middle East.

“As a champion and cheerleader for the game across all teams and all age groups, it is fitting that as the NLSA’s “twelfth man,” Gord becomes the actual twelfth person to receive this recognition,” said NLSA President Doug Redmond. “Gord's life has revolved around soccer and his love and passion for the game, as well as his wealth of knowledge and experience is evident every time you hear "Welcome to Gord Cast”.”

Timing of the awards ceremony will be announced at a later date.